I was working on an app. This was a copy of the app that I foolishly launched on android. A simplified version of the web experience but with a few excellent additions and unique user benefits.

To have an app go live on android you need to be a google developer and this anyone can achieve and for free. By following a few rules and learning a bit of internet stuff anyone can easily put together an app, especially if using a template or being guided by a piece of software or perhaps a plugin if using WordPress as a start point.

Apple however bill you £80 before you even start and then you have to comply with a stricter development rules. And my app fell foul of Apples strict protocols on a couple of points…

The first point of falling foul was one I was not prepared to compromise on. It was one of censoring. And here is the big brother danger of those blogs title…

I have a blog that I had included the feed of in my app. It includes one blog post of hundreds that linked out to a video featuring Peter Hitchens. This leading UK intellectual was discussing their perceived idiocy of UK government policy regarding Covid 19 and I was using their opinion to question the closing down of the Great Outdoors.

Apple said that to include such content in my blog I would need to be a Government Authority or similar.

This micro managing of our content, of what we get to see, of information that we are ‘allowed’ to have sight of, it’s definitely in the ball park of 1984 and in many ways it has gone further, is more insidious and is being embedded into our society by our complacency.

I told them to go do one and so then entered into an argument to get my money back from them. This was a protracted ‘discussion’ with Apple initially saying they would not, and in fact never would to anyone, refund to me. I then threatened a small claim in Cardiff Courts and eventually I was repaid in full.

Once again it’s always worth threatening court action as it really does seem to focus those with your moneys attention. Apparently I’m the only person in the UK to have had their developer payment refunded!

Question everything you read and see on the internet and do your own research. I’ve learnt that whatever is mainstream is an inversion. The opposite is actually the truth.

And so we have to add Apple to ever growing list of those who actively operate against the interests of the many and in the interests only of the VERY few. Apple are EVIL!

Get Connected!
Come and join our Wales Outdoors community!
Join us now, from £1 per month!

Are you sure you want to delete your Profile?

This will remove all of your posts, saved information and delete your account.

This cannot be undone. 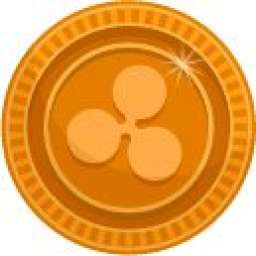 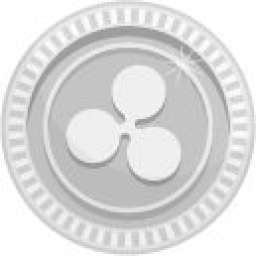 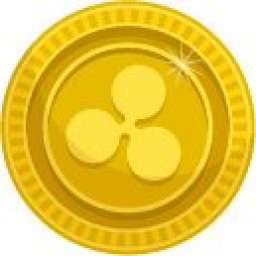 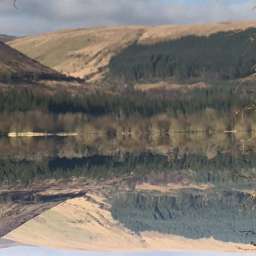 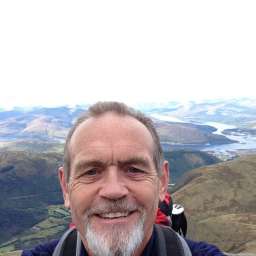 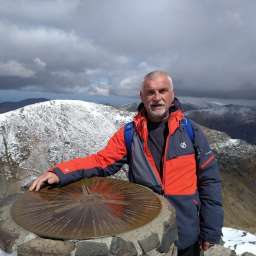 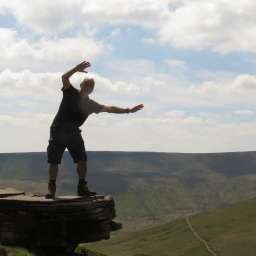 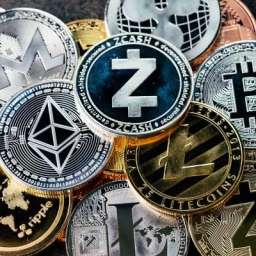 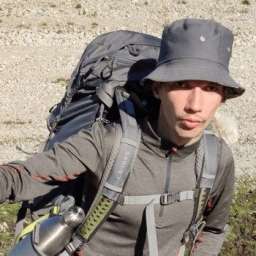 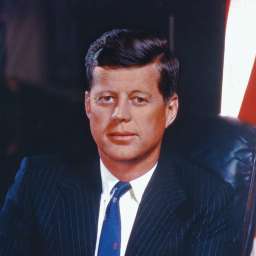 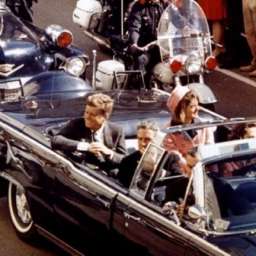 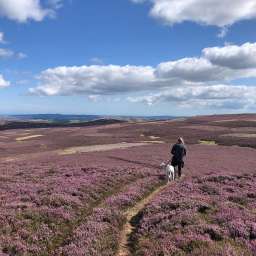 When Adam delved and Eve span who then was the gentleman? John Ball – 1381

The land is ours and no person or  entity should own the ground that we wish to walk upon. Andy Lamb – 2019

Take only memories, leave nothing but footprints. Chief Seattle – 1854